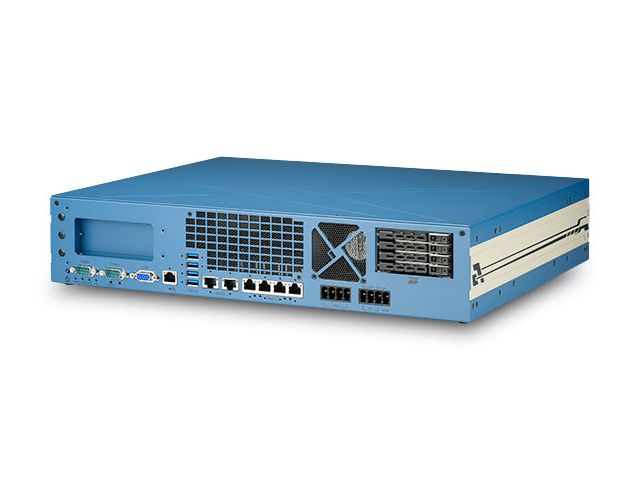 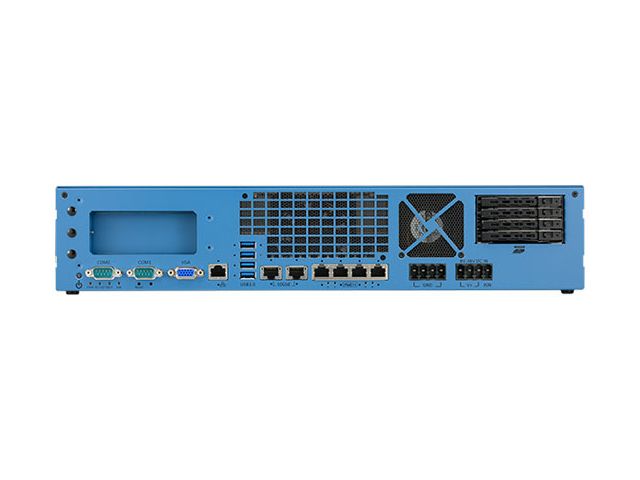 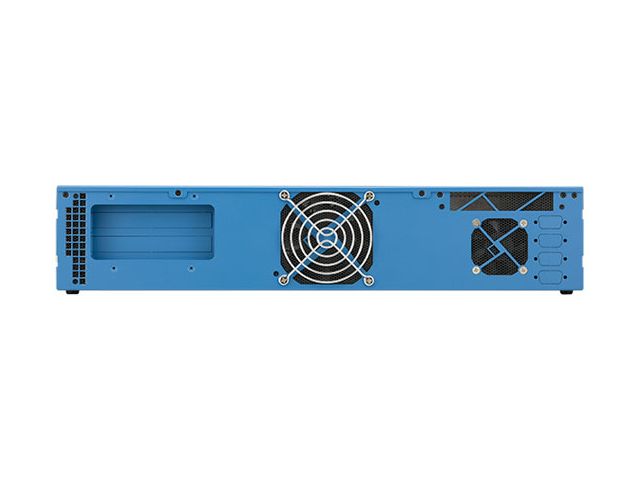 Vote
Ask for a quote Receive Documentation Contact the supplier

Imagine an HPC server unleashed from an air-conditioned data center room, roaming freely in the field! RGS-8805GC is just that, a rugged HPC server powered by the AMD EPYC™ 7003 series "MILAN" processor with up to 64-core/ 128-thread unparalleled computing power and 512GB memory capacity. Utilizing a unique partitioned enclosure design, it provides a highly effective airflow for CPU and other components to guarantee a reliable -25°C to 60°C operation for field deployment.

To fuel versatile advanced edge AI applications, RGS-8805GC can host one high-end NVIDIA® RTX A6000 or A4500 GPU which provides up to 38.7 TFLOPS FP32 or 309.7 TFLOPS tensor performance. It comes with a unique enclosure design that creates a sealed tunnel to efficiently dissipate the heat generated from the RTX GPU. RGS-8805GC offers an exceptional balance of CPU and GPU for modern edge AI applications, such as autonomous driving, DL-based vision inspection, and intelligent video analytics.

In terms of I/O connectivity, RGS-8805GC has two 10G Ethernet ports for high-speed data transmission that are backward compatible with 5GBASE-T and 2.5GBASE-T to work with NBASE-T industrial cameras; it has another four Gigabit PoE+ and four USB 3.1 Gen1 ports for connecting additional devices; and four easy-swappable 2.5" HDD trays for data storage. If that’s not enough, RGS-8805 provides two x16 PCIe slots for installing additional I/O cards such as frame grabber or GMSL image capture cards. Not to mention that RGS-8805GC is one of few HPC servers that accept wide-range DC input, helping it to adapt to versatile deployment environments.

RGS-8805GC addresses the challenge of deploying a CPU/ GPU server to the field, where installation space, operating temperature, and power supply are some of the most commonly faced issues. A rugged HPC system that can be installed outside of an air-conditioned environment and capable of operating in harsh environments opens the door to new AI-assisted edge computing for more advanced telecom infrastructure, factory automation, ADAS, and V2X applications

Find your suppliers Complete your request and let our teams find you the best deals available.

Find your future clients List your products and services to enhance your web presence and receive qualified enquiries.