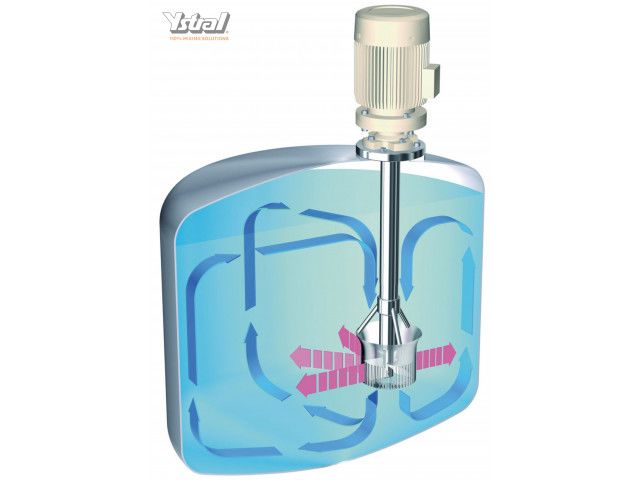 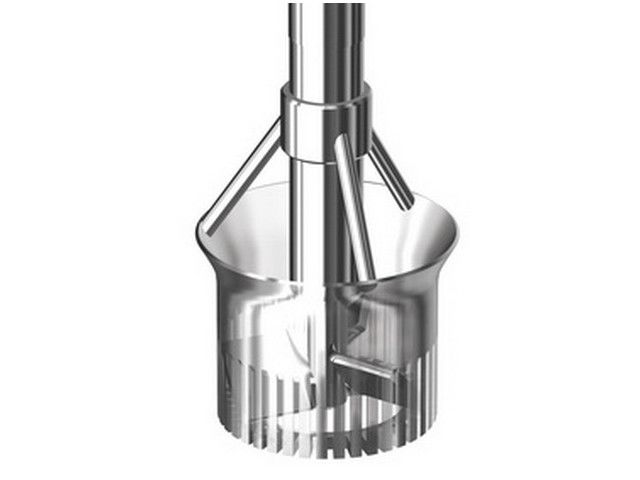 Vote
Contact the supplier Receive Documentation Ask for a quote
Intensive vertical mixing of the container ingredients in the micro and macro range. An additional downstream shear ring dispersion is not necessary. Due to optimal dispersion performance, high efficiency and easy handling of the mixing tools used, the Dispermix meets the high requirements of demanding production processes for the introduction of liquids or powders into liquid.

Agglomerates are crushed and thus better wetting of the powder with the liquid. Different slot widths allow the adaptation to the corresponding application.

Check out all the products from category dispersers

Find your suppliers Complete your request and let our teams find you the best deals available.

Find your future clients List your products and services to enhance your web presence and receive qualified enquiries.