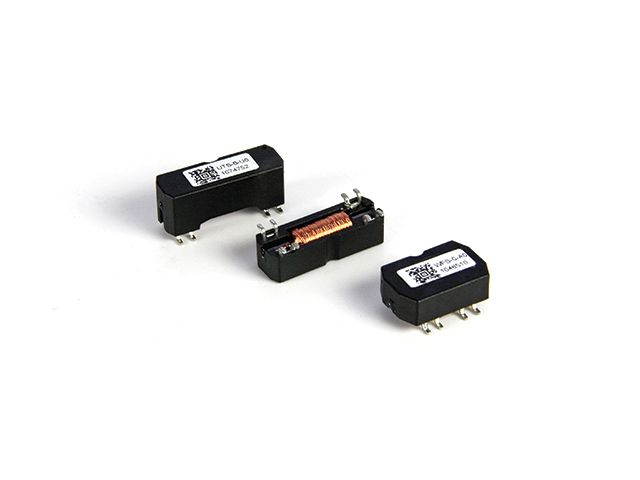 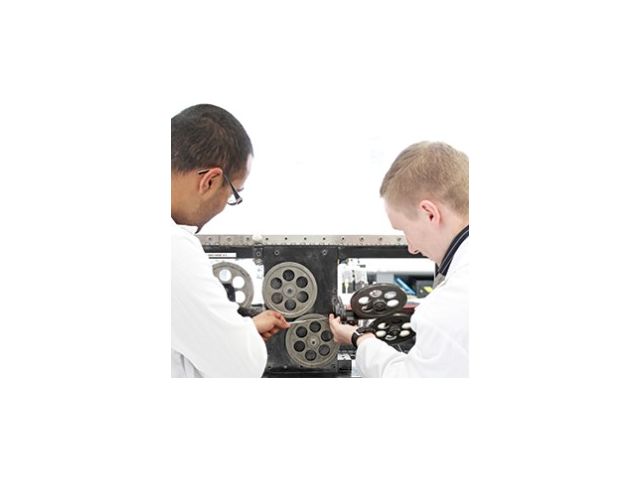 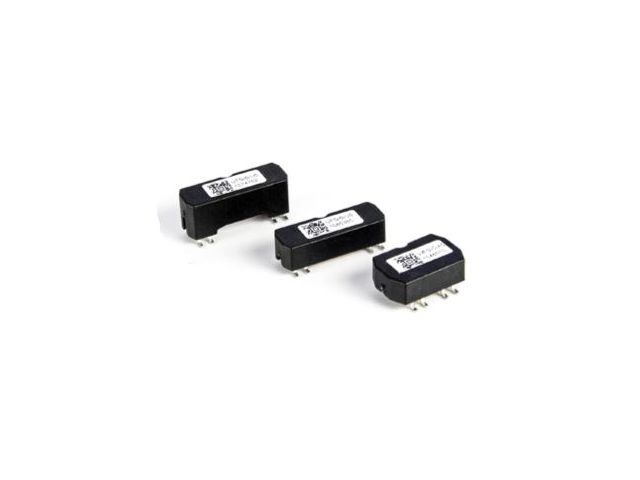 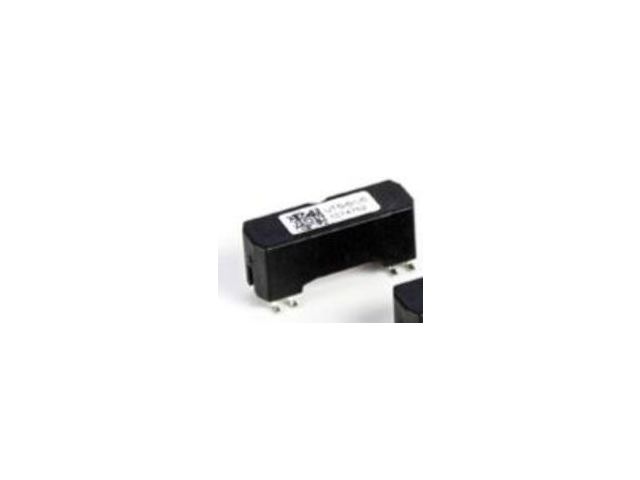 Wiegand sensors are used as a pulse generator in multiple applications. The sensor needs no external power source and has no moving parts. Instead, it exploits the properties of a small diameter wire invented by John Wiegand.

When a magnetic field changes the magnetic state of the Wiegand wire within the sensor, a substantial output pulse is produced which can be used as a power source in an energy self-sufficient revolution counter.

Wiegand sensor products from POSITAL reflect the knowledge from a full decade of experience using Wiegand-effect base revolution counters. The high performace sensors are assembled using SMD mounting technology and can be used for revolution counters in absolute rotary encoders as well as in other applications, e.g. gas or water meters.