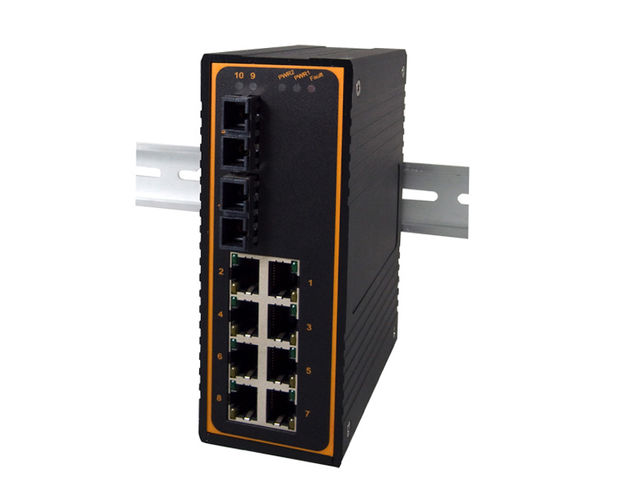 Vote
Contact the supplier Receive Documentation Ask for a quote
The EH7000 series has been designed for industrial environments, such as in hazardous locations that comply with FCC, UL, and CE standards.

If one of the power inputs fails, the other live source acts as a backup to provide the EH7000 series power needs automatically.
Download the complete technical features