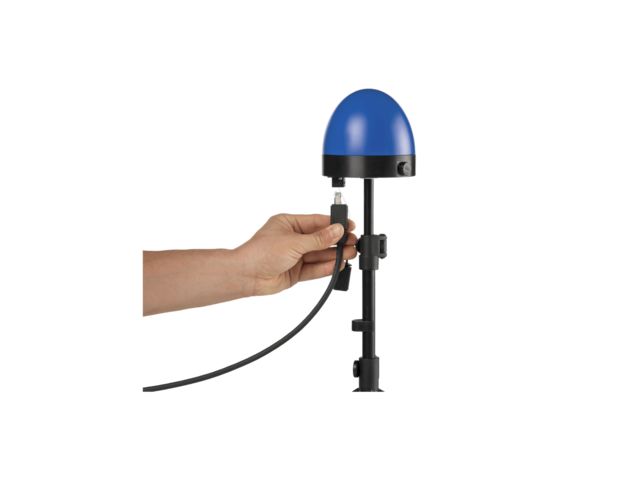 The CMGPS 588 synchronization unit is an antenna-integrated GPS controlled time reference. It is optimized for outdoor usage and works as a PTP ­grandmaster clock according to IEEE 1588-2008 / IEEE C37.238-2011 Power Profile.

CMGPS 588 is automatically ready for operation shortly after providing power supply via Power over Ethernet (PoE). The distance between the CMGPS 588 and the test set can be extended up to 95 m / 312 ft by using extension cables (one 15 m/49 ft standard Ethernet cable plus two 40 m/131 ft rugged Ethernet cable reels).

The CMGPS 588 can be used to synchronize the time base of an OMICRON test set:

Check out all the products from category receiver aerials

Find your suppliers Complete your request and let our teams find you the best deals available. Find your future clients List your products and services to enhance your web presence and receive qualified enquiries.