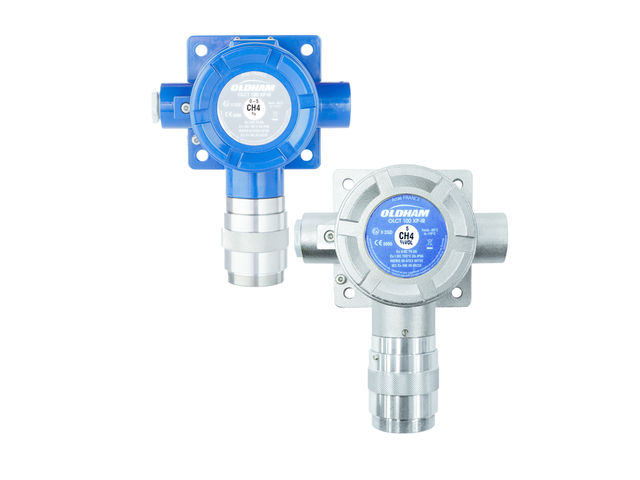 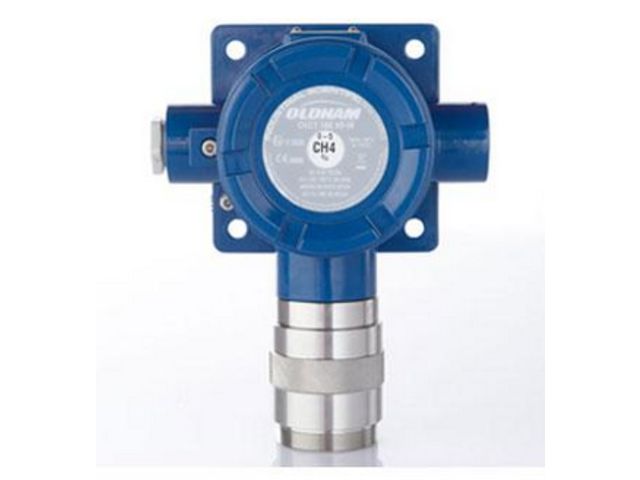 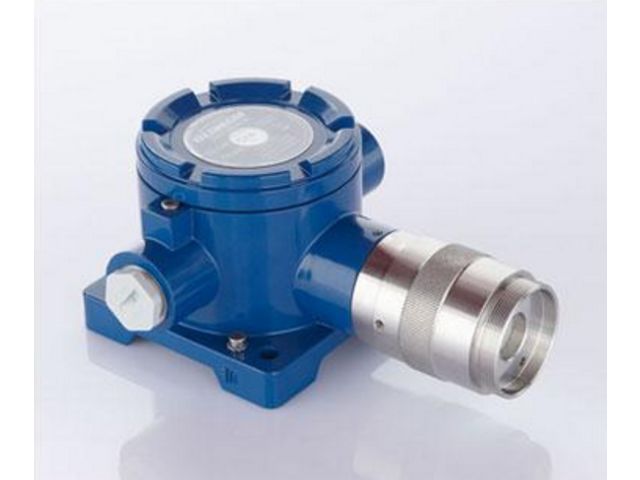 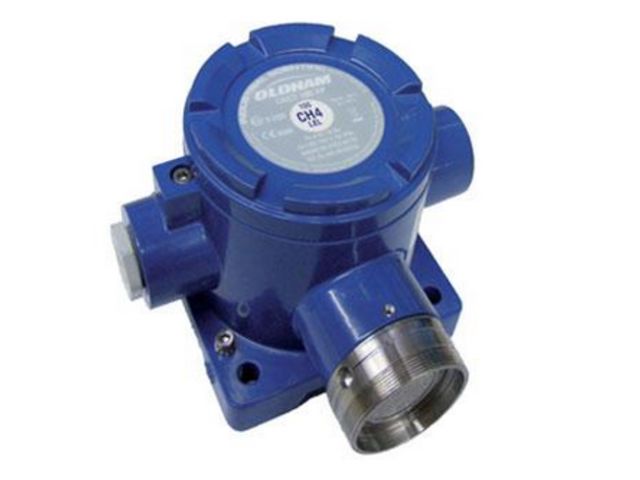 Designed for the detection of explosive gases, toxic gases or oxygen, this combustible gas detector comes with a Wheatstone bridge output (OLC 100) or 4-20mA output (OLCT 100). Whatever your application Teledyne Gas and Flame Detection offers a solution: catalytic, electrochemical, semiconductor, or poison control version. ATEX approved, these detectors are available in explosion safe or intrinsically safe versions. In addition to this range the OLC/OLCT 100 offers an infrared sensor, which allows it to be used in more severe environmental conditions, where the presence of poisons could harm the use of a catalytic sensor. With a 3-year warranty on the sensor and electronics, the OLCT 100 XP-IR will provide reliability and extended lifetime. With this new line of detectors, Teledyne Gas and Flame Detection broadens its product range with products that combine reliability, durability and ease of use.

SIL 2 certified according to EN 50402, the 100 series is very safe. As an example the Probability of Failure on Demand (PFD) of combustible versions is 1 out of 418 for the catalytic version and 1 out of 2857 for the infrared version.

OLCT 100 XP: Explosion-proof version and equipped with a catalytic, electrochemical or semiconductor sensor, for detection of explosive, toxic gases or oxygen.

OLCT 100 IS: Intrinsically safe version and equipped with an electrochemical sensor for detection of toxic gases or oxygen.

OLCT 100 XP IR: Explosion-proof version and equipped with an infrared sensor for detection of CO2.

OTHER PRODUCTS GAS SENSORS FROM Teledyne Gas and Flame Detection

Check out all the products from category gas sensors